GULFSHORE LIFE — When Raffaele Ponti stepped into the position of music director in Punta Gorda eight seasons ago, the then-named Charlotte Symphony Orchestra consisted of about 35 musicians. People would often confuse the group with the eponymous symphony in Charlotte, North Carolina. Sometimes, guests would mistakenly buy tickets for the wrong performances… (read more)

HARBOR STYLE — The Punta Gorda Symphony was actually one of the lucky ones, having squeaked in their final performance of the 2019-2020 season on March 8, just days before COVID-19 was declared a pandemic. While other organizations in our community were trying to figure out how to reschedule canceled performances, they were able to look ahead to the future. The concerts originally planned for their 2020-2021 season have been moved to 2021-2022, and the leadership team “is actively working to reimagine how we’ll engage together this year … continuing to explore possibilities for programming.” (read more)

PUNTA GORDA / Sun Newspapers — After months of planning and listening to feedback from the community, Punta Gorda Symphony Executive Director Craig Badinger said the organization is planning for a safe upcoming season…(read more)

PUNTA GORDA / Sun Newspapers — Finding live music and other performing arts in Southwest Florida was never a problem before coronavirus. Music festivals, concerts, opera and comedy troupes, solo performers, and more filled area event calendars on a monthly basis. But then the lights went dark on stages around the country…(read more)

SARASOTA & Bradenton / SRQ Media — The Patterson Foundation has selected six organizations in our region to receive 1:1 consulting to strengthen their efforts through their participation in Advancing Mission Thrivability, an opportunity for nonprofits to learn ways to make mission-focused, economically informed decisions for their programs, products and services…(read more)

SARASOTA / Herald-Tribune — The Patterson Foundation has selected six organizations in Southwest Florida to receive one-on-one consulting to strengthen their efforts through their participation in Advancing Mission Thrivability, an opportunity for nonprofits to learn ways to make mission-focused, economically informed decisions for their programs, products and services… (read more)

SARASOTA & BRADENTON / SRQ Media — Punta Gorda Symphony is pleased to report that its first Virtual Music Camp began last week, on Monday July 13, without a hitch! At 10:00am, the first session of online campers met their instructors and Camp Director Beth Morrison before being assigned to break-out sessions for small-group music lessons.. (read more)

PUNTA GORDA / Go! Things To Do This Week — Punta Gorda Symphony, in coordination with Hope Academy of Music, is now offering open registration for its first ever virtual music camp. The camp will run from July 13 through July 31, 2020. (read more)

PUNTA GORDA / Sun Newspapers — Punta Gorda Symphony, in coordination with Hope Academy of Music, is now offering open registration for its first ever virtual music camp. The camp will run from July 13 through July 31, 2020.
(read more)

SARASOTA & BRADENTON / SRQ Media — Punta Gorda Symphony is thrilled to announce a grant award from the William G. and Marie Selby Foundation. The grant of just under $12,000 was awarded in the fall of 2019, and the last of the purchases recently arrived at the PGSymphony offices. (read more)

PUNTA GORDA / Sun Newspapers — Music can be a soothing outlet during stressful times, and leaders at the Punta Gorda Symphony are working to grow the Hope Academy of Music in Charlotte County schools. (read more)

CHARLOTTE COUNTY / Florida Weekly — Punta Gorda Symphony is in better shape than most performing arts organizations, since it was fortunate enough to finish its performance season in early March, right as social distancing was beginning to be recommended.
The symphony is continuing to be optimistic, and is now accepting new subscribers and single-ticket buyers for the 2020-21 season, which opens Nov. 22. The organization is still processing current subscriber renewals and will begin seating new subscribers and single ticket buyers after July 31. Buy now and get yourself into the queue for the best seats available.(read more)

Southwest Florida theaters, arts groups are hurting. Some might not make it.
March 25, 2020

FORT MYERS News-Press — Theater seats are empty. Stage lights are dark. Everything’s closed. Now many Southwest Florida arts groups are facing the same heart-breaking possibility: If the coronavirus continues to rage, some of them might never open again.
…
Other arts groups are in a better position, financially. At least for now. Punta Gorda Symphony, for example, had already performed its last concert of the season on March 8 — about a week before most arts groups started going dark. Now the orchestra is processing renewals for its just announced 2020-21 season. (read more)

PUNTA GORDA / Sun Newspapers — The Punta Gorda Symphony is pleased to announce its most compelling season programming yet. The 2020-2021 Season will feature more internationally recognized guest artists, familiar favorites such as Berlioz’s celebrated Symphonie Fantastique, and two add-on solo piano recitals that are certain to be “rockstar” experiences.
(read more)

WGCU / NPR News — The Punta Gorda Symphony’s classical concert series continues with a performance this Sunday evening, Feb. 9, that will feature award-winning classical guitarist and composer Celil Refik Kaya. He’ll be the concert’s featured solo artist performing Mario Castelnuovo-Tedesco’s Guitar Concerto No. 1. Celil Refik Kaya is a celebrated guitar virtuoso whose concert debut came at the age of six.  He’s won international guitar competitions in Bulgaria, Greece, Austria, Turkey, and throughout the U.S.  Ahead of his upcoming performance, we sit down with Celil Refik Kaya for a conversation about the concerto and about his life journey through music beginning with his early upbringing in Istanbul.

Listen to the full-interview here.

PUNTA GORDA / Sun Newspapers — Standing ovations have become somewhat of a regular occurrence during Sunday performances of the Punta Gorda Symphony at the Charlotte Performing Arts Center in Punta Gorda. But two acclamations Jan. 26 may have been the longest and loudest in a long time. One was for international award-· winning pianist William Wolfram’s performance with the orchestra of Mozart’s “Piano Concerto No. 21 in C major.” The other was the orchestra’s 45-minute rendition of Tchaikovsky’s “Symphony No. 5 in E minor, Op. 64,” involving every instrument in the 80-piece orchestra, under the baton of maestro Raffaele Ponti… (read more)

PUNTA GORDA / Sun Newspapers — If violins can speak, David Kim’s violin spoke volumes to a Punta Gorda Symphony audience Sunday at the Charlotte Performing Arts Center in Punta Gorda. Kim, a world renowned violinist and concertmaster for the Philadelphia Orchestra, played Felix Mendelssohn’s lyrical and flowing “Violin Concerto in E minor, Op. 64,” one of the most widely performed violin concerti in the world. He played with an elegance and style under maestro Raffaele Ponti… (read more)

WGCU / NPR NEWS — Sunday evening will mark the Punta Gorda Symphony’s first performance of the new year with a program featuring Felix Mendelssohn’s famous Violin Concerto in E minor performed by guest soloist and concertmaster of the Philadelphia Orchestra David Kim.  We’ll talk with Kim about his life in music from his violin studies that began at the age of three to becoming the first Korean-American concertmaster of a world class orchestra. (listen online)

PUNTA GORDA / Sun Newspapers — The newly branded Punta Gorda Symphony made its debut Sunday evening at the Charlotte Performing Arts Center in Punta Gorda. It was in similar fashion as the former Charlotte Symphony Orchestra during its final concert in October – with long, standing ovations from an appreciative audience. The symphony’s new name was announced last month… (read more)

Your Brain, Like an Orchestra, Can be Tuned
November 3, 2019

PUNTA GORDA / Sun Newspapers — Picture your brain as a symphony orchestra, where all the different sections must communicate with each other to play in unison, or there’ going to be something wrong with the rhythm. The maestro fixes the problem by training and tuning the orchestra. Likewise, a neurologist trained in process of neurofeedback can “map” the brain and tune the neurons — its “musicians” in its five sections — to work together for optimal brain function… (read more)

PUNTA GORDA / Sun Newspapers — After 16 years, the Charlotte Symphony Orchestra went out in style Sunday before standing, cheering afternoon and evening audiences at the Charlotte Performing Arts Center in Punta Gorda. It was the orchestra’s final concerts under the CSO brand, as it has been renamed the Punta Gorda Symphony. Its farewell vehicle Sunday was “John Williams & Friends,” a nostalgic symphonic venture through themes of classic Hollywood movies, most of them arranged by Williams — scores that led to his more than 50 Academy Award nominations, the most in history…(read more)

PUNTA GORDA / Sun Newspapers — The Charlotte Symphony Orchestra faded into history at midnight on Tuesday. Today, it is now the Punta Gorda Symphony. The rebranding was announced yesterday to a standing room only champagne reception for orchestra patrons and supporters at F.M. Don’s Restaurant in Punta Gorda… (read more)

PRESS RELEASE — In a private reception on October 15, 2019 for press, community partners, and select patrons, the Board of Directors of Charlotte Symphony Orchestra, Inc. of Florida announced that it is changing the name of the organization to Punta Gorda Symphony, Inc. The change has been in development for some time now… (read more)

In May 2019, the Board of Directors hired Craig Badinger as Executive Director and made additional staffing changes… (read more) 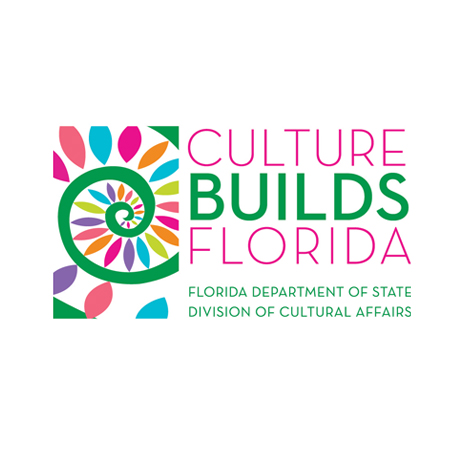 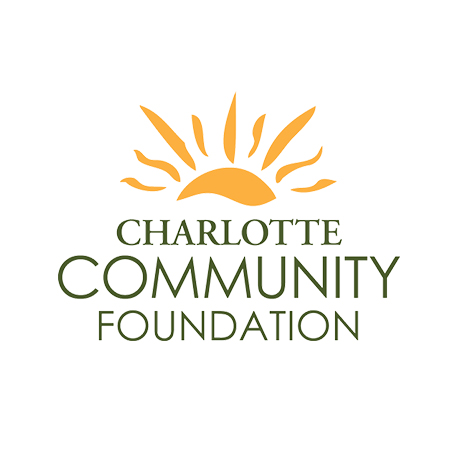 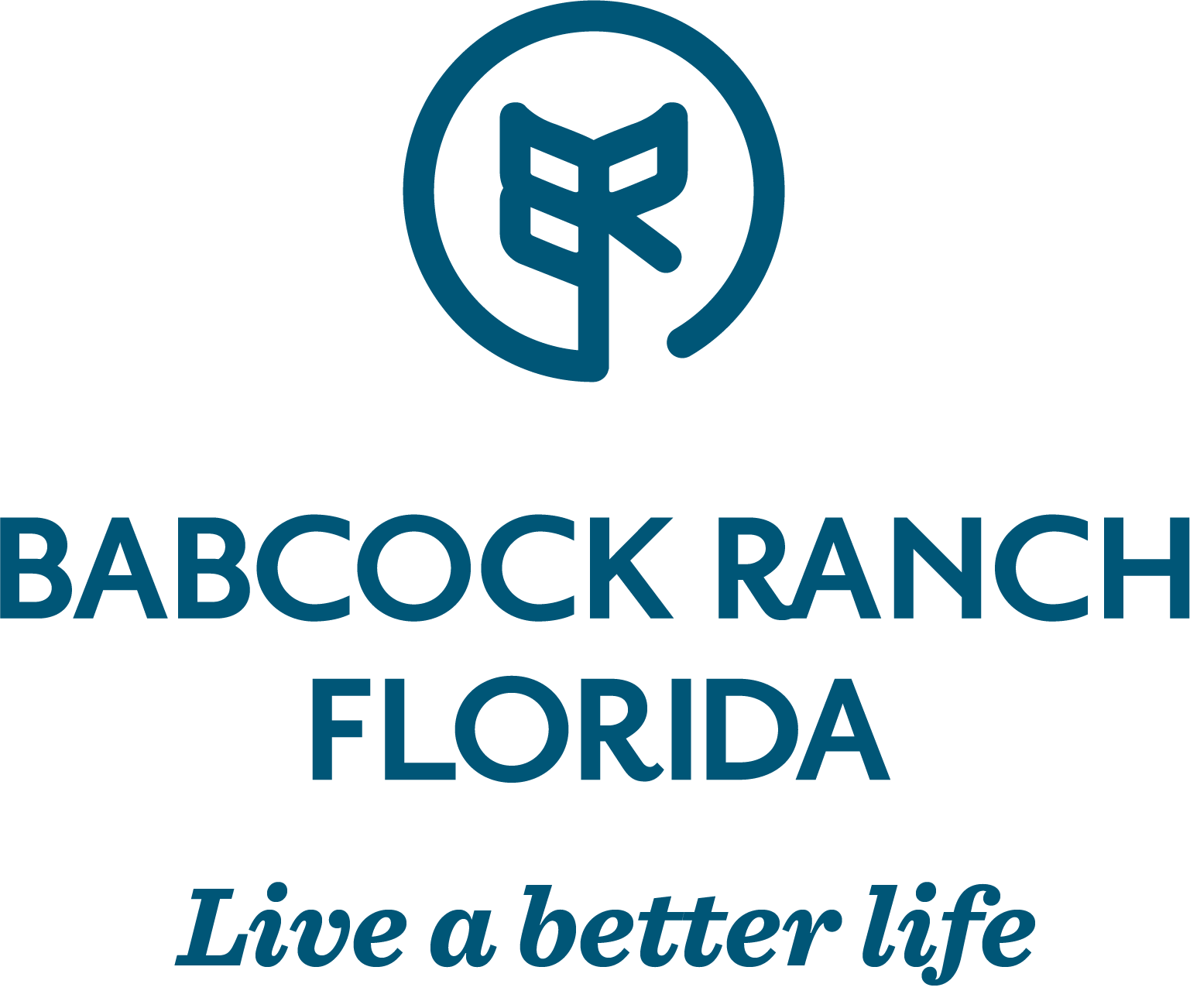 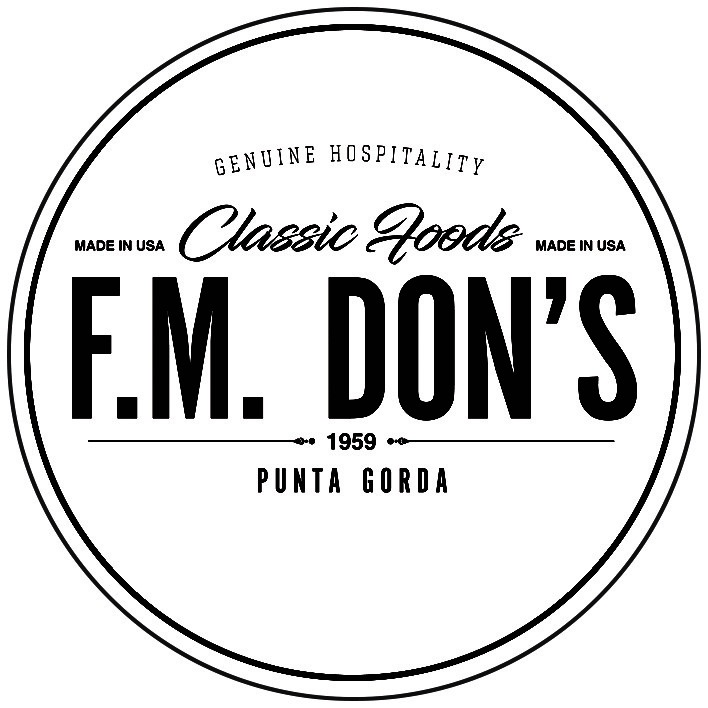 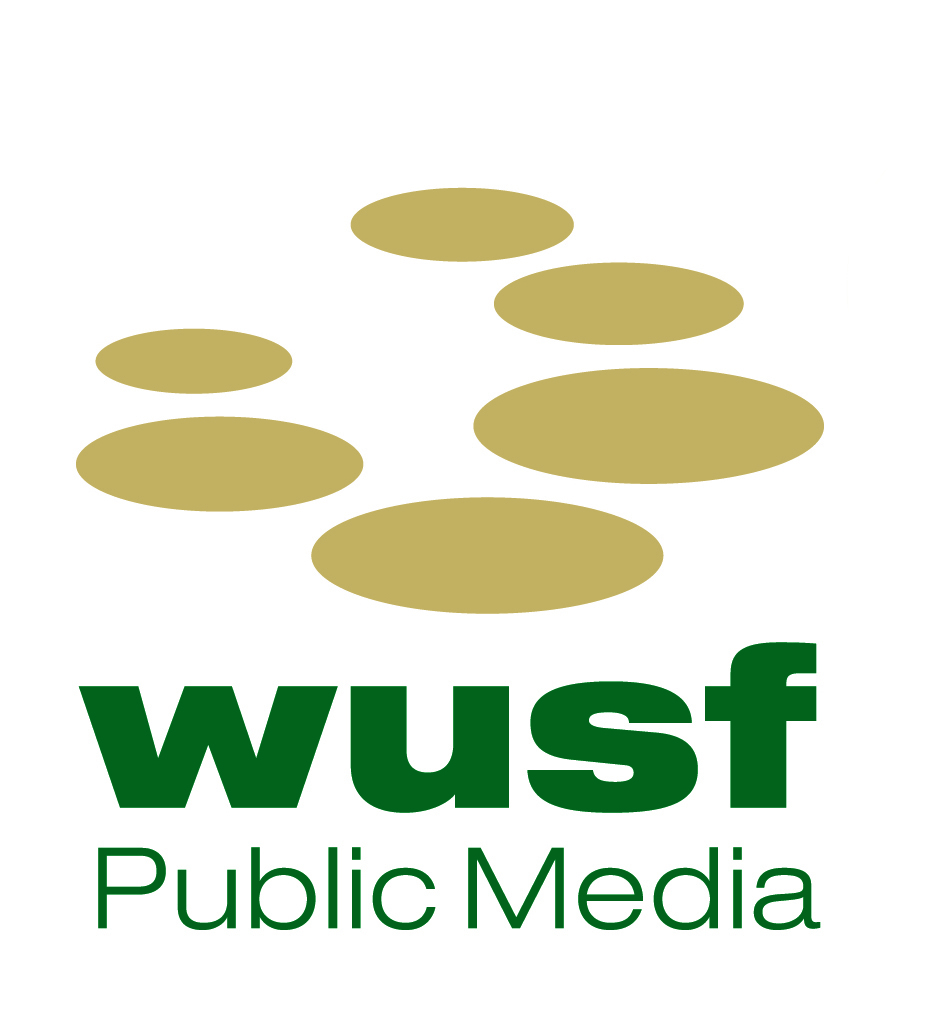 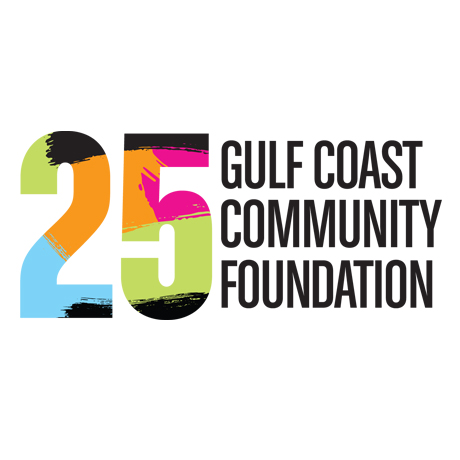 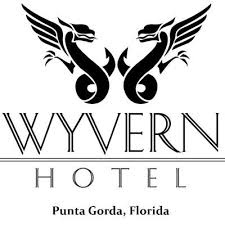 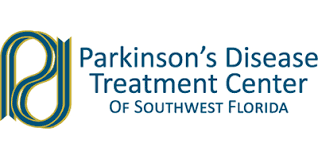